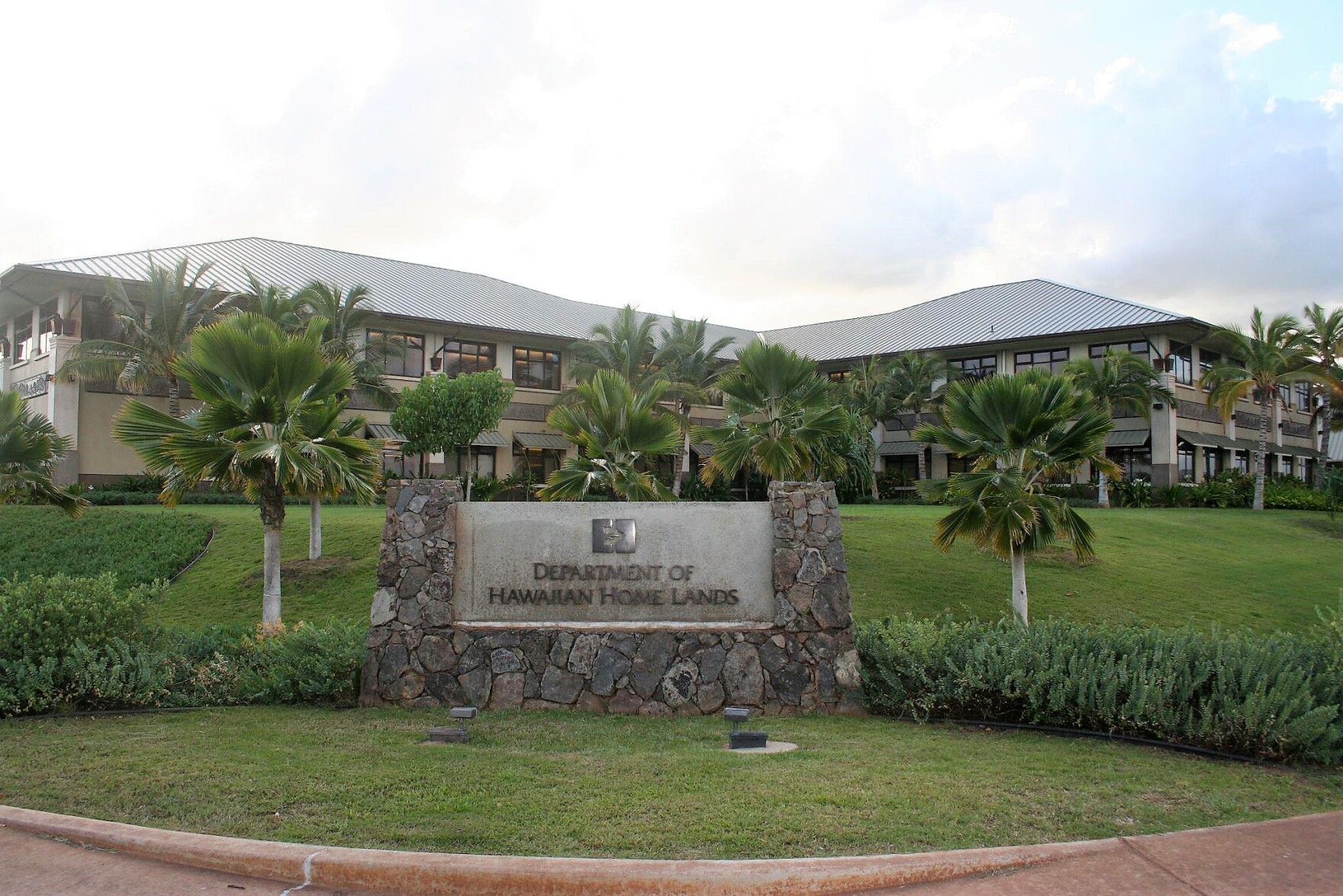 For 16 years, Sharon has committed her legislative career to ensuring that state government lives up to its promises to the people of West Oahu. Whether it was providing the West side with a 4-year university, a new courthouse, new roads, new schools, affordable housing along with support services including healthcare, community centers and retail, Sharon continues to focus her priorities in building Ewa Villages and Kapolei, so it is a safe place, where we can live, work and play.

Sharon has been instrumental in many traffic relief measures for commuters on the West side. She worked with the Hawaii State Department of Transportation to have the shoulder lane heading townbound from Kualakai Parkway to Kunia, used as an additional throughlane during rush hour to alleviate traffic. She also worked with HDOT to allow a second lane to be used in the Zipper lane. She is responsible for many traffic improvements in the Second City including:

Throughout the pandemic and as we recover, crime continues to be on the rise. One of our biggest problems on the West side is that we have grown exponentially, yet the District 8 police station and the number of officers stationed there, has not. District 8 covers from Makaha to Ewa Beach so Sharon supported a resolution to add and additional police district to the West side. She has participated in neighborhood watch walks and continues to support tougher laws against offenders who commit all crimes, including property crime such as theft of catalytic converters.

When first elected in 2006, Sharon’s number one priority was getting the UH West Oahu campus built, as government had promised the west side a 4-year campus for over 40 years. Sharon was responsible for securing funding to build the UHWO campus and in August 2012, they opened their doors. She is also responsible for securing funding for Hookele Elementary School, which resulted in Kapolei Elementary School no longer having to serve as a multi-track school. Most recently, she secured funding for Honouli’uli Middle School, which also resulted in Kapolei Middle Scholl no longer having to serve as a multi-track school. She is a champion for public education and continues to stay involved with our schools.

Sharon has had the privilege of representing our Kapolei Homestead Communities for 16 years. She supported funding for the Department of Hawaiian Homelands to be built in Kapolei [INSERT PHOTO OF GROUNDBREAKING] and even celebrated at its groundbreaking. Sharon played an instrumental role in getting Ka Makana Ali’i built in Kapolei and spearheaded passage of a bill that would allow KMA to conduct business on DHHL lands, as this was a revenue stream for DHHL. Most recently, she strongly supported an appropriation of $600M to DHHL to build approximately 3000 more homes. Her advocacy does not end there. She is committed to ensuring that DHHL works with its beneficiaries and addresses their needs.

You'll be hearing from us soon.